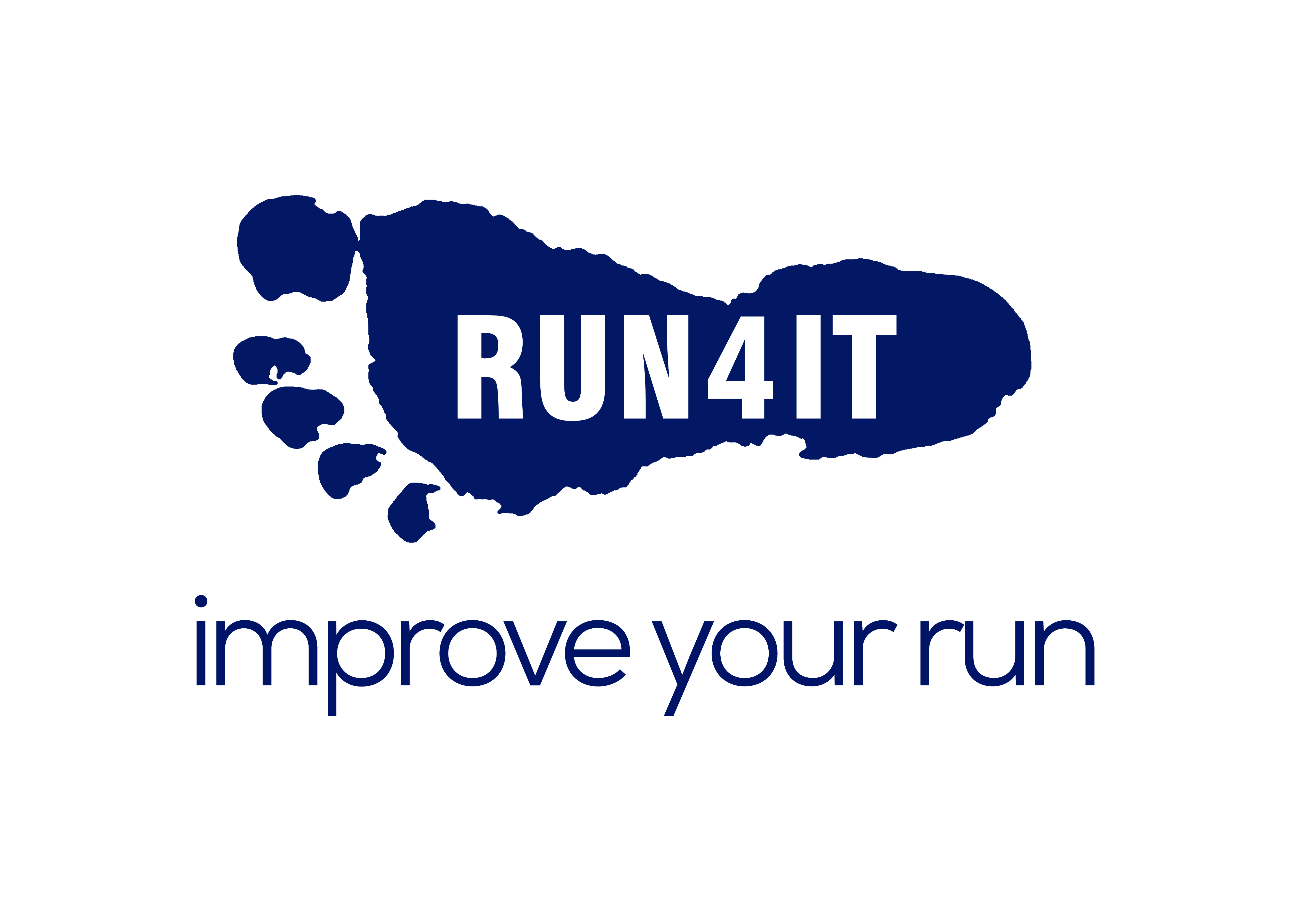 The 2017 Run4It Grand Prix will introduce some changes from last year’s competition:

Qualifying Races are as follows:

Please pay close attention to the details for these races via the relevant websites, and note that some invite/require pre-registration.

The scoring system (same as last year) will be operated on the basis of % time in relation to that posted by the person who finishes half way down the field. In each race, this runner will be given 1000 points, no matter what their time. So if this time is one hour and the winner finishes in 30 mins, the winner will be awarded 500 points; someone taking 90 mins will get 1500 points. The series results will then be calculated according to each runner's points tally, the lowest being declared the winner. If a runner finishes more than 4 races in the series, their best 4 finishes will be used to determine their score.

Details of the prize-giving will be announced towards the end of the series.

There is no need to declare participation in the series – I will publish running updates of rankings, and will welcome notice of oversights/ miscalculations/ etc.

Good luck to everyone! Neil Millar